PRO TIP: when reading a post, you can highlight any sentence to automatically share it! Go ahead, try it—because sharing is caring. 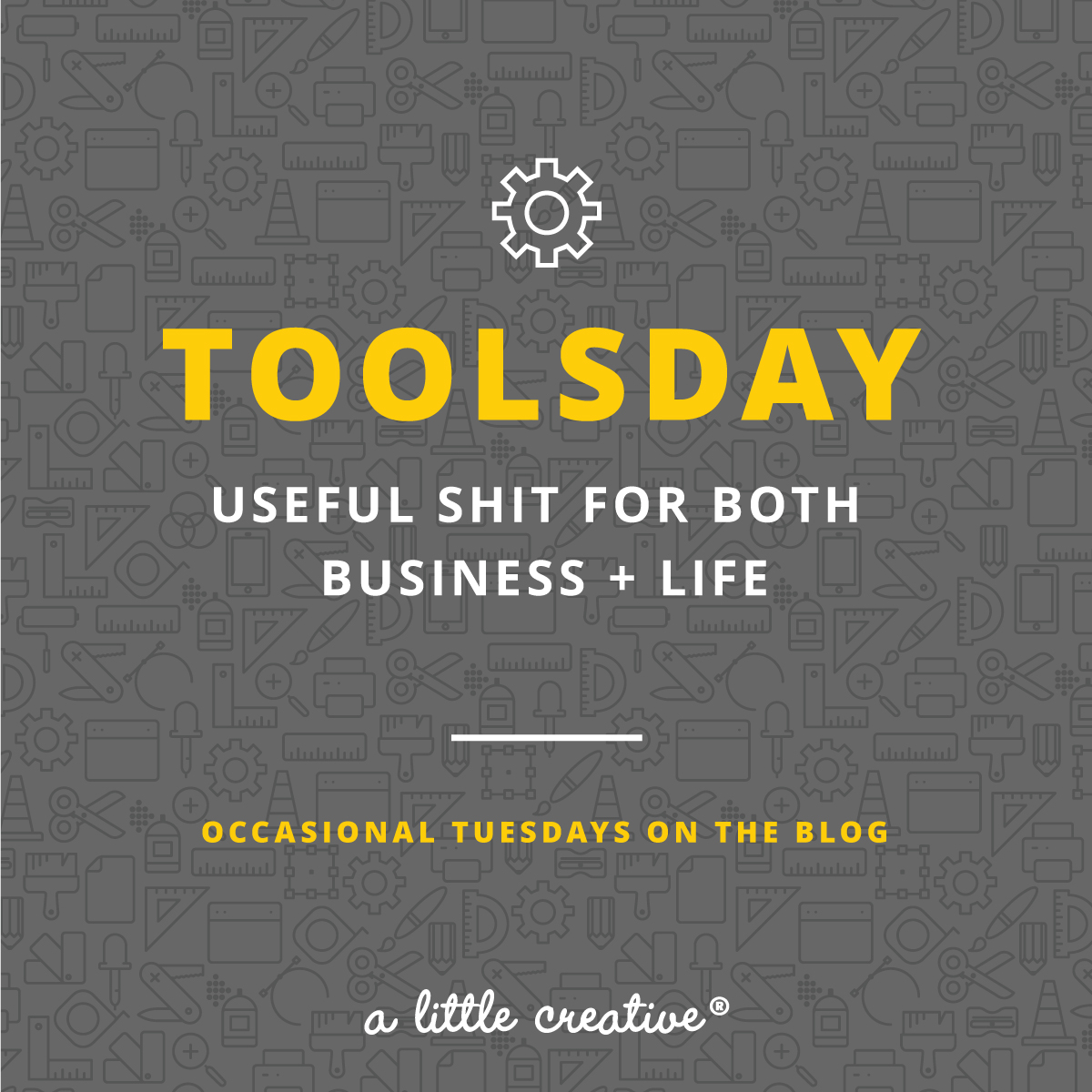 How do you define success and what’s the currency by which you measure it? This is something that often plagues me and something I’m still working out my feelings around.

A question you’ll hear frequently among entrepreneurs and the self-employed is how they define success. Much like, “What’s your passion?” or “What do you value?”, I always cringed at this question and candidly, wanted to tell people to fuck the fuck off when they asked me.

Having spent more time considering the question though, I think my initial reaction was based mostly out of fear and the realization that I just didn’t know the answer. And therefore, couldn’t accurately—or confidently—answer the question. And as a bit of a control freak, “I don’t know,” is not a comfortable place to reside.

After a bit of time working for myself, outside the land of cubicles and speaker phone conference calls (true, and very unfortunate story), I’ve come to realize that much of my fear came from a deep-seeded belief that I would never be *really* successful. And before you crush me on that belief, let me explain. I don’t mean that I would never be good at something.

I had come to associate success with extreme financial wealth and thought that in order to be successful, I had to be monetarily rich.

I believed I had to live in a giant house, with a fancy car, wear expensive clothes and dine at exclusive restaurants. I also had to work my fucking ass off (24/7 kind of thing).

So in my mind, success also meant a complete lack of freedom.

I also didn’t really feel like I fit in with these really successful people (or at least the version of them I had in my head). I found many of them pretentious, self-centered, and arrogant, and couldn’t imagine myself as part of this crowd. Nor did I ever want to be seen as any of those things and so I was even more put off. Rational or not, that’s what I believed.

Since I’ve been working for myself for a while now though, my belief of what success is and the currency by which I measure it, has started to change. Now granted, I do live in the United States, in one of the most expensive cities, and money does have its place, but it’s no longer my only or my primary measure of success.

I was chatting with a girlfriend recently and she asked me how business is going. Not one to pull punches, I chuckled and very honestly responded that it has its ups and downs, and currently, it was more down than up.

Instead of talking me off a ledge and blowing smoke up my ass to tell me how great I am, she simply paused and said, “Ok, sure, so maybe you’re not Britney Spears, but if what you’re doing now has made you happier, more flexible and more relaxed, and allowed your marriage to be stronger (all of which it has), then it’s worth way more than any amount of money ever could be.”

That hit me like a ton of bricks like whoa and was exactly the slap in the face I needed to make a quick exit from the pity party at which I was currently attending.

Not only am I happier and way less stressed, I like to think that I’m a nicer person overall. And my relationship with my husband is stronger now than it ever has been. So while I may be spending my date nights at Chick-Fil-A, I’ll be doing so in my yoga pants (that I got on sale), with unwashed hair (like, the 3-day kind), having a great fucking time. Now, that’s my definition of success.

Does this resonate with you? I find that many of the struggles we think are unique to us, are indeed not. We just need to share our struggles more and help one another get through them together.

So what’s your currency? What does success mean to you and how do you put its measure in perspective?